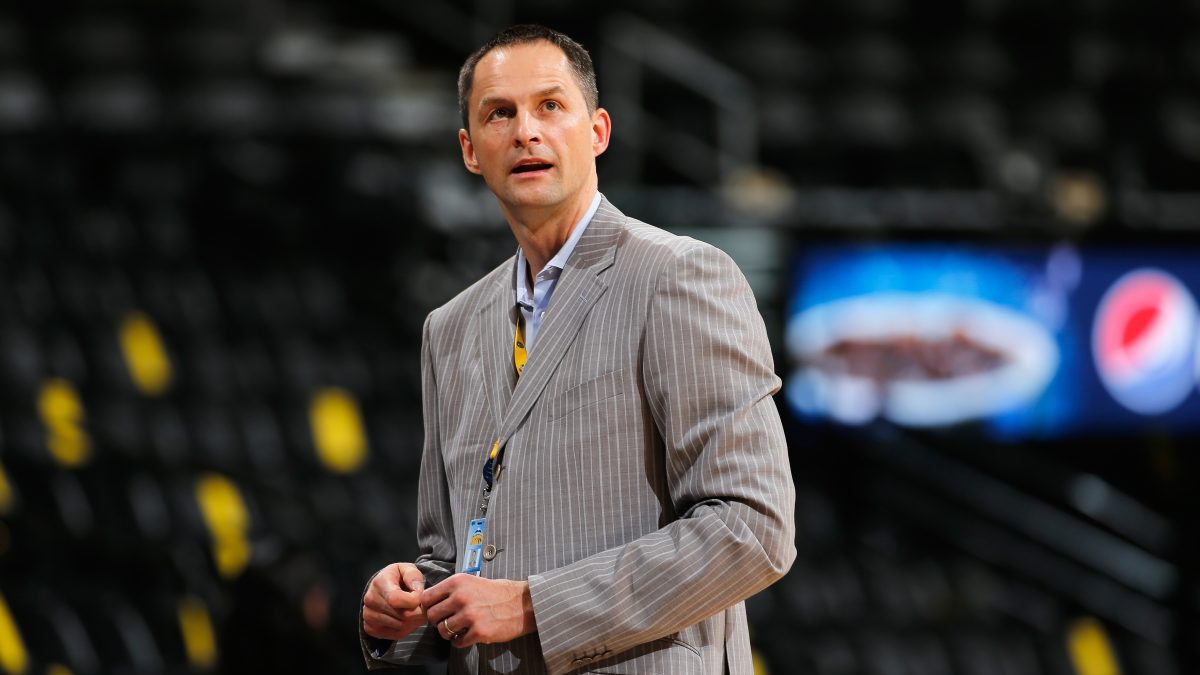 The fans deserve an answer. Even if that answer is not the one they want to hear – and at this point, it seems clear it would not be – they should hear it from the proverbial horse’s mouth. In the Chicago Bulls‘ (11-18) case, the “horse” is vice president of basketball operations Arturas Karnisovas.

Charged with taking over a team that had just one playoff appearance in the previous five seasons.

He got them back into the postseason with a flurry of changes, moving all but two players.

Chicago’s quick ascension has been followed by an even quicker, steeper descent into a team others are waiting to pounce on in trades. To this point, the Bulls have been rumored to be hesitant to go the full “tank” route but are open to making some tweaks to the roster – at least that is what we have been told they think.

“I know that the media as a whole has asked to speak with management, and that has been declined” former Bulls big man Will Perdue said during ‘Bulls Postgame Live‘ on NBC Sports Chicago. “But at some point, I feel like that they have to respond to what’s going on.”

Perdue began his point by reciting comments Karnisovas made on media day about heightened expectations for this season relative to last year.

Karnisovas made it clear that he expected a step forward.

The Bulls have now lost four straight games and seven of their last nine outings. They have just two wins in the telling month of December. But Karnisovas has not spoken publicly since an October 4 appearance during a 129-125 loss to the New Orleans Pelicans, something Joe Cowley of the Chicago Sun-Times points out goes against the Bulls boss’ stated ethos.

Cowley went on to point out that general manager Marc Eversley has spoken even less.