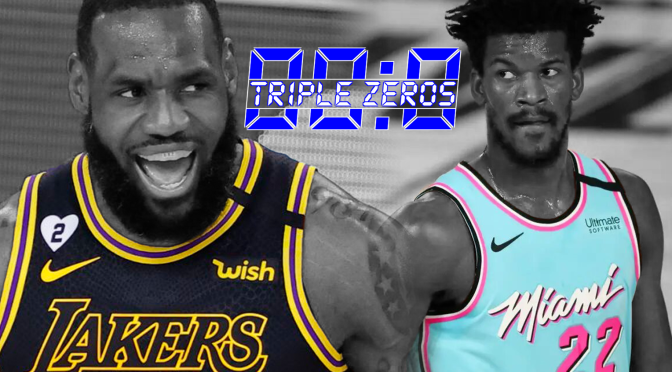 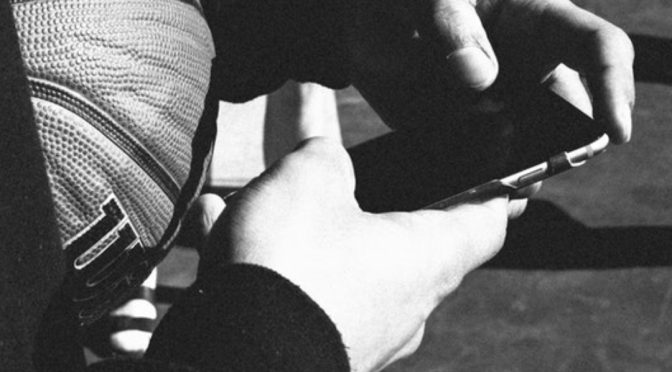 The NBA trade deadline came and went yesterday with a flurry of activity. There were a few distinct winners and losers as well. Deals that were (and were not) made will have a significant impact on the playoffs. At least until the Finals, that is.

The Chicago Bulls traded forwards Jabari Parker and Bobby Portis along with a future second-round pick for forward Otto Porter from the Washington Wizards just a day before the NBA trade deadline. The move is an admission by the Bulls front office that they were never going match any serious offers to Portis, an impending restricted free-agent. Moreover, the organization acknowledged it has a diminished image in the eyes of free agents. It is a poor state of affairs for a franchise with their history.

One thing that has plagued them is the reluctance to fully commit to a rebuild since trading Derrick Rose. Moving Parker and Portis could (and should) have set up a chance for Chicago to embrace the tank. Instead, the trade for Porter makes them better. It is already a four-way battle for number one with the Bulls fourth on that list. The odds are similar to a top-three pick, but the floor is also lower. Chicago does have the second-toughest remaining schedule of the bottom four teams; behind the Cleveland Cavaliers.

In an interview on AM 670 WSCR in Chicago, Bulls Executive Vice President John Paxson became defensive when faced with questions about the job security of he and GM Gar Forman. It was a standard line of questioning; to which Paxson was obstinate. Both Paxson and Forman have been around long enough to know, eventually, you run out of other people to fire.

Giannis Antetokounmpo: The Milwaukee Bucks went out and flipped big man Thon Maker to the Detroit Pistons for wing Stanley Johnson. His cup of coffee ended when the Bucks shipped him out with Jason Smith to the New Orleans Pelicans for forward Nikola Mirotic. The Greek Freak is a legitimate MVP candidate and adding a sniper like Mirotic (shooting .368 from three this season) to lineups with Brook Lopez (.387) and Khris Middleton (.384) should create wide-open lanes.

Boston Celtics: Danny Ainge got his wish, at least for now. The Pelicans held on to Anthony Davis after their very public courtship with the Los Angeles Lakers. Boston was unable to be a bidder at this juncture, but Davis remaining in New Orleans means the Celtics will be allowed to participate in the A.D.-sweepstakes this summer. Whether or not they can retain him is another story entirely. Ainge is not worrying about that or Kyrie Irving‘s potential exodus, apparently.

Markelle Fultz: This is more of a humanitarian nod than anything. His career has been derailed without ever leaving the station by thoracic outlet syndrome. The Orlando Magic acquiring Fultz gives him a chance to recuperate out of the spotlight and with no pressure. No one knows how the draft or free agency will unfold. But if Fultz can recover – a big if at this point – the Magic may have found their point guard of the future. All of that comes after what figures to still be a lengthy recovery.

Bobby Portis: This should probably be the Bulls. As mentioned Portis went to Washington with Parker for Porter. That was a surprise to fans as well as teammates. Bulls guard Zach Lavine spoke highly of Portis, who is set for restricted free agency. Chicago was not going to match the kind of offers Portis is expected to receive. A claim that Portis did not seem to buy himself. The Bulls will miss his outside shooting (.375 from three) and his toughness.

Philadelphia 76ers: Alright, this one is kind of nitpicky. Philly made one if the best moves before the deadline in acquiring walking-bucket Tobias Harris from the Los Angeles Clippers. He immediately steps in to give the Sixers, perhaps’ the most talented starting five in the East. The rub is that Milwaukee and the Toronto Raptors also made moves to improve and remain deeper; as do the Celtics. Philly is not going to be channeling their inner Thibs, playing guys 48 minutes. Their sudden lack of depth is concerning for the playoffs.

Feelings: A couple of the biggest rumored deals on the actual day of the deadline did not get done. The Davis trade and trades that would have sent guard Mike Conley to the Utah Jazz or to Toronto (with former teammate Marc Gasol). All were very public (especially the Lakers-Pelicans talks) and now the healing begins. Players whose names were bandied about now have to use it as fuel. The Conley talks revolved around veteran point guards that have all been traded aside from Conley himself. But the Lakers are younger and still growing as players. The win last night over Boston helps even though it came down to a Rajon Rondo buzzer-beating layup.