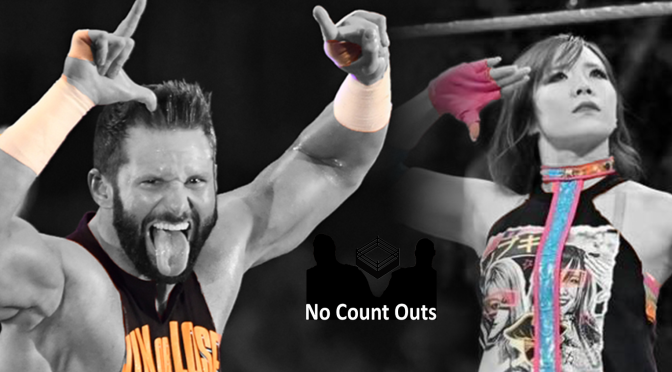 This week on No Count-Outs: Tyler and Matt discuss Kairi Sane’s final appearance on Raw. The two Championship tournaments currently going on in AEW and NXT. Matt Cardona showed up on Dynamite and Jon Moxley and Darby Allin teamed up in a brutal tornado tag team match against Brian Cage and Ricky Starks. 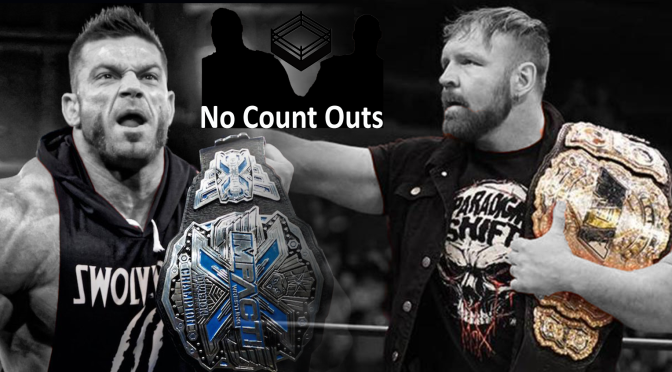 This week on Matt and Tyler talked about WWE’s Extreme Rules, NJPW’s Dominion, AEW’s Fight For the Fallen, and Impact’s Slammiversary. Moxley retained over Brian Cage. Impact had a slew of debuts and returning stars, including the Motor City Machine Guns, and the Good Brothers: Gallows and Anderson. Extreme Rules’ Horror Show lived up to its name. Finally, the hosts finally cover dominion and the emotional betrayal of EVIL over Naito that eventually led to the former capturing both the Junior Heavyweight and Heavyweight titles all in the same weekend.