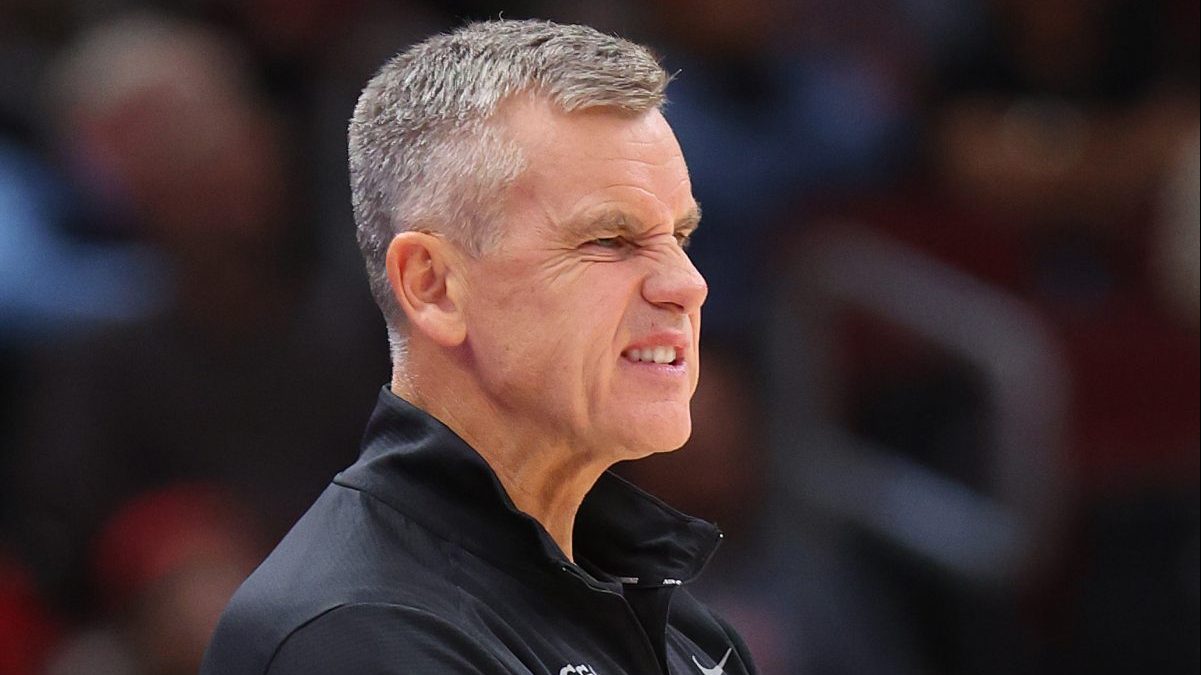 It has only been three games but the on-floor product and the record have some imploring the Chicago Bulls to make a significant change to their starting lineup. The rub is, it’s one they have already experimented with.

In fact, the Bulls trotted out variations of this suggestion in two of their four preseason tilts.

Patrick Williams was a major storyline for the Bulls as they bypassed shaking up their roster despite their competition in the Eastern Conference doing so. With such little room for error – they are without starting point guard Lonzo Ball and are managing Zach LaVine to begin the season – time is of the essence.

“This is less about rewarding Green for helping briefly flip the energy of an otherwise desultory, blowout loss to the Cleveland Cavaliers in Saturday’s home opener,” writes Johnson. “It’s also not about some punitive demotion for Williams. It may not even have to be a permanent play.”

The Bulls fell 128-96 to the Cleveland Cavaliers in the first game at the United Center and for LaVine this season.

Continue reading “Billy Donovan Advised to Make Drastic Decision on Bulls’ ‘X-Factor'” at Heavy.com and get other NBA stories here!